What struck me about the Gaza War cemetary was not the ‘unlikeliness’ of its tranquility, nor the variety of nationalities and faiths buried there (over 3,600 soldiers of different countries, including India, Egypt, Canada, France, Belgium, Russia, Scotland, England, Greece…), but the craftsmanship of Ibrahim Jeradeh, the 72 year old retired gardener and caretaker who tended and nurtured the cemetary for over 50 years before passing the task on to his sons.

The cemetary lies just hundreds of metres from the Dawwar Zimmo Red Crescent centre that I and other international activist volunteers came to know so intimately during Israel’s 3 week massacre of Gaza. And like the Red Crescent centre, and so many other hospitals, medical buildings, schools, UN centres and places ostensibly off-limits to the Israeli assault, the cemetary was also wounded by Israeli shelling during the attacks.

But toppled and shattered gravestones aside, the first thing one notices upon entering is the lush grass, the many types of beautifully-tended trees, the variety of flowers and shrubs, and the care which each grave is given.

The father of 9 daughters and 4 sons, Jeradeh has over 120 grandchildren, he says. As we talk, one of his grandsons is sent to find my sandals, which I had taken off near the entrance, preferring to go barefoot on the comparatively lush grass. I wasn’t too worried about someone nabbing them, but Ibrahim was.

Why, I asked, did he tend the graveyard. “Because I love gardening. I take care of all of this,” he said, waving to the graves, the trees, the plants, the shrubs.

Indeed, Jeradeh knows his plants. He rattled off the Latin names for the different trees, which I soon after forgot. All from Palestine, the variety of colours and textures make the graveyard a work of art, more than a mere cemetery.

He spoke of the water problem: “It’s summer now and the plants need much water. But the water in Gaza is so salty. So we buy filtered water for the plants. But this is also no good. We are waiting for the winter rain, so the plants can be replenished with natural water.”

[Yet the inevitable problem will be the pollutants in the ground remaining after Israel’s toxic chemical bombing of Gaza, a combination of chemicals from shelling, phosphorous, what some say is depleted uranium, and even the overflow of trash in dump-sites whose toxins seep into the groundwater. Much of this will re-surface with this sought-after rain.] 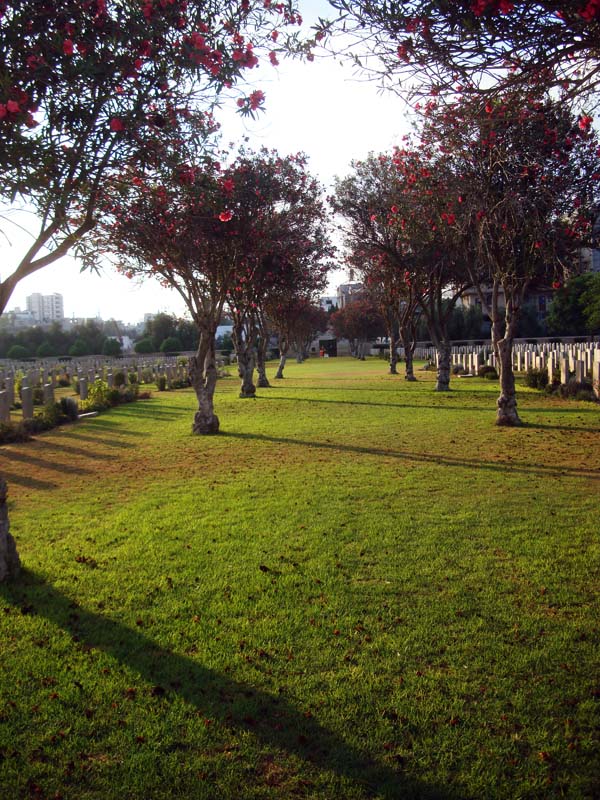 At the southern end of the graveyard, a wall-off section, gate adorned with a maple leaf, hosts the 23 Canadian peace-keepers who served and died in the years between ’56 and ’67 in Palestine.

[The cemetary is managed by the Commonwealth War Graves Commission, which lauds Canadian peace-keepers. But it is necessary to loudly highlight Canada’s stance of absolute support for Israel no matter how many Palestinians are killed or illegal Israeli settlements are raised. While Israel’s massacre of Palestine –Gaza–raged in winter 2008/2009, Canada not only did nothing to halt the continuous Israeli bombing of civilians, but actually vetoed a 12 January 2009 UN resolution condemning Israel for the attacks. See here for this and more on Canadian complicity in Israeli crimes against Palestinians.]

“Canada was the only country at 2 UN Human Rights Council meetings, to vote against asking Israel to end the siege of Gaza. Canada initiated the sanctions of the Palestinian population for voting in a party that refused to be co-opted by Israeli and American power — that is its real crime. Canada supports Israel through provincial and federal development deals with Israel; the Canadian tax payer supports the charitable tax deductions a) for organizations that support the IDF and that b) deprive Palestinians of their land and resources, as well as c) through tax free status for settlement goods.“]

Just outside the Canadian section, and slightly to the east, and small plot reserved for Indian soldiers under the British Empire who served in Palestine, in the British-led war against the Ottoman Empire.

Hindu, Muslim and at least one Christian Indian soldier are buried in this section, their sites equally lovingly cared for. 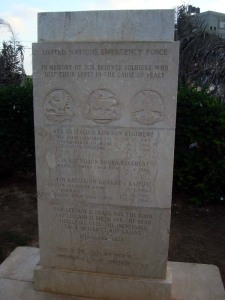 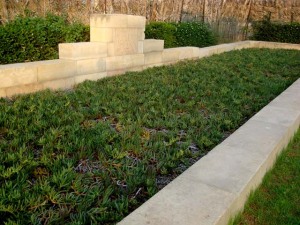 Reports on the cemetary cite different numbers of damaged gravestones, ranging from 280 to over 360. Ibrahim Jeradeh says that 352 were damaged from the Israeli shelling. Estimates at the cost of repairing the damage range to upwards of 95,000 British pounds. The like cemetary in central Gaza’s Deir el Balah suffered an estimated 70,000 British pounds worth of damage. [see here]

In 2006, the sadistically dubbed Israeli invasion “Summer Rains” (but then they are all sadistically named), damaged the same Gaza War cemetary. 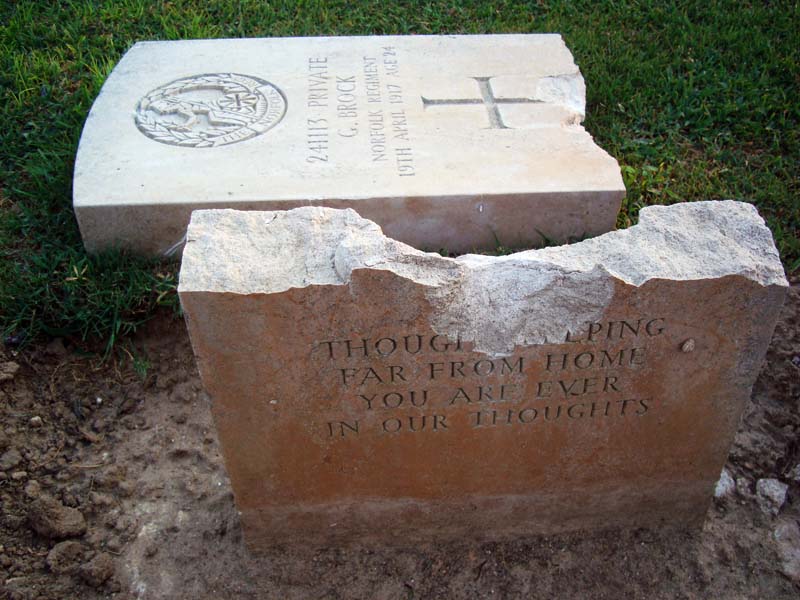 Ibrahim Jeradeh explained that he had begun to replace and restore the missing or damaged gravestones. “It’s a long process,” he said. “We have to dig them out at the base, stabilize the hole and put in new stones.” But more difficult is getting the cement, in a Strip where since Israel’s demolition of some 5,000 homes and 20,000 buildings only in August did Israel allow a small shipment of cement in. The amount was insignificant to those who lost homes, buildings, businesses, and to the many damaged schools, hospitals and even UN buildings. However, rumours have it that a third of the cement allowed in was allotted to the Gaza War cemetary, which if true is a slap in the faces of the homeless and so many more affected by the destruction. 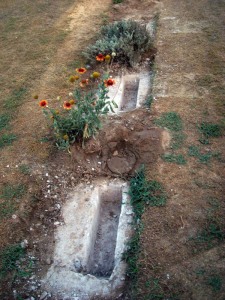 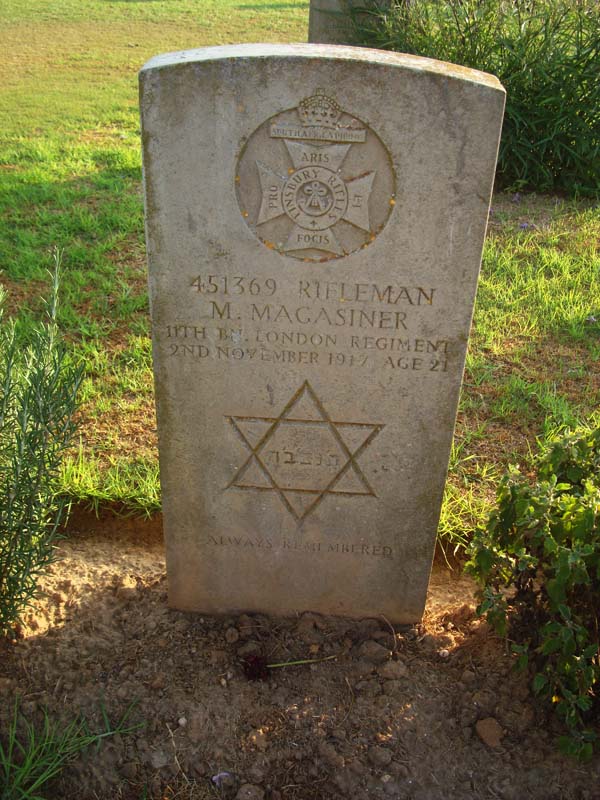 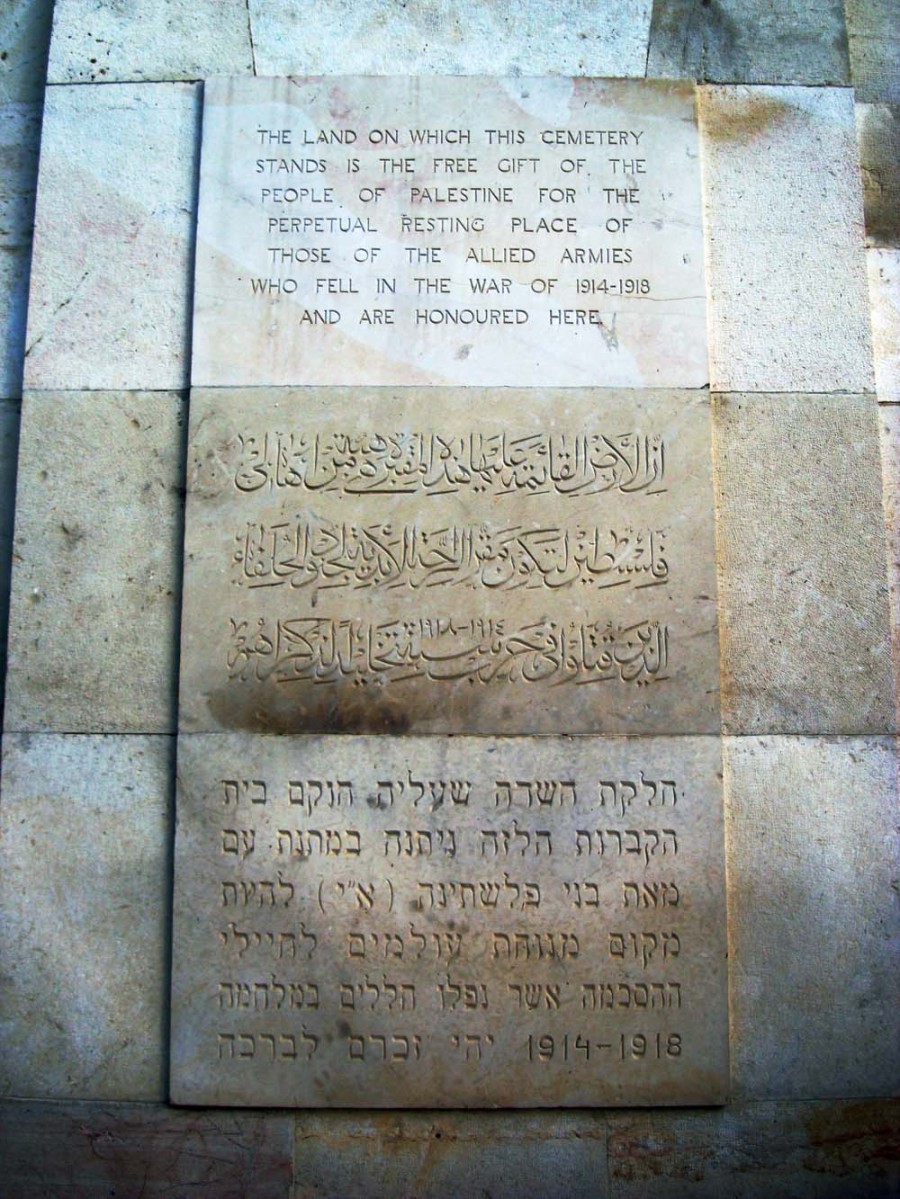 Near the entrance, as we began the process of saying goodbye (this can last from 5 minutes to an hour…), another grandson came and greeted his grandfather by kissing the elder’s hand, then bringing the hand to his forehead two times, an act of great respect.

Jeradeh is an elder with much to share, knowledge and memories. He prefers to speak in English rather than Arabic, explained for him learning English was simple. “You can learn almost anything you want, if you truly want it, if you truly work at it.”

But for Jeradeh, his most pressing question, which he repeated in variations, is why the world outside of Palestine doesn’t know Palestinians, doesn’t understand their history, their humanity.

“Why don’t people want the truth about us?” he asked. “We are good people, we don’t like killing.”

“You can live in my house like my daughter,” he said, emphasizing that he, like the majority of Palestinians, want to live in peace, and welcome guests. In my 9 months here, I find this sentiment absolute and true throughout Gaza. Two years prior, in the Occupied West Bank, I met the same sentiments, from resistance fighters in Nablus, to non-violent demonstrators in Bil’in (who’d already lost 60% of their village land to the Israeli apartheid wall), to the people of Susiya whose homes and cave homes had been demolished repeated by the Israeli army and who had been repeatedly and brutally attacked by the Israeli settlers occupying their land nearby. These people across the realms of Palestine, theoretically beaten-down but still persisting in living, loving, studying and laughing, have shown a genuine welcome and hospitality unparalleled in my own country and around much of the world. 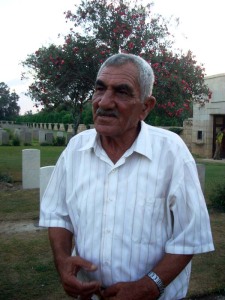 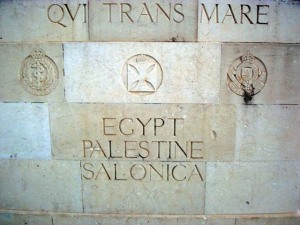 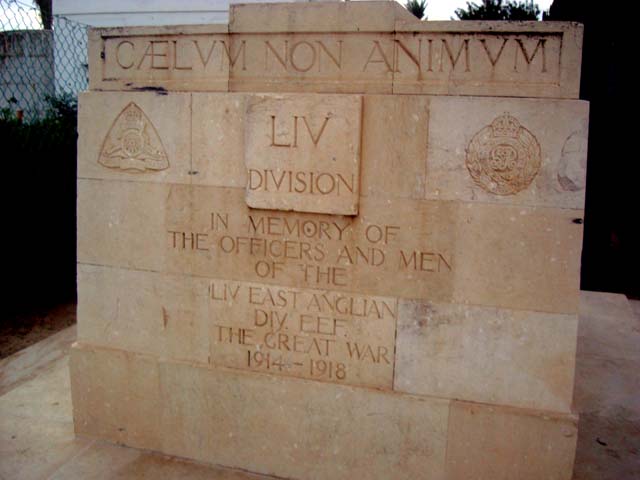