Space is scarce in Gaza’s camps and cities, and many of those who used their land for vegetable, beef and chicken farming faced great destruction during Israel’s 3 week massacre of Gaza. In many areas of the Strip, not even cows, sheep or chickens were spared. This last Israeli attack on Gaza was not the first to devastate the agricultural sector. Prior invasions wreaked damage in farming areas near the Green Line border. A farmer friend in Al Faraheen, east of Khan Younis, lost most of his 3,000 chickens and a couple hundred pigeons to an Israeli invasion in May 2008. The same invasion razed 100 dunums (1 dunum=1000 square metres) of wheat and peas, and 10s more of olive, date, lemon and guava trees, a total of over 1,500 trees.

Accustomed to making due in the worst of circumstances, many Palestinians in Gaza convert one or several rooms, or a rooftop, into chicken coops, often raising pigeons as well. Friends in Ezbet Abed Rabbo have been raising birds for the last few years, since access to other employment was cut off or destroyed. The invasion this year and in February/March 2008, during which both times their house was occupied by Israeli soldiers, killed off many of their birds. But, they bring new chicks and start anew.

In Jabaliya camp, a friend’s rooftop has also been converted to a bird pen, hosting over 100 chicks and older birds. In recent years, since the Israeli-led siege was imposed on Gaza, much bird-tending starts just before Ramadan. In another week, Ramadan will be underway, and many of the birds will be given to brothers, sisters, relatives, neighbours to supplement what should be their Ramadan feasts. The Ezbet Abed Rabbo friends are rearing geese and sheep for Ramadan, intending to use them for their family’s feast and give some away to poorer families, as is the custom.

Bearing in mind that Ramadan is one of the most important times for Muslims, the feasts are as important as those of other religions: times when loved ones gather to share food, ideally special foods and ample amounts, and time together. [my snippets of Ramadan from the occupied West Bank, 2007] 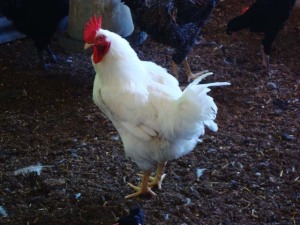 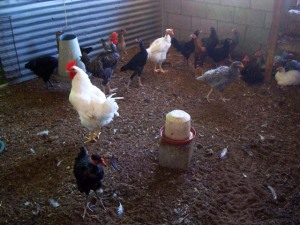 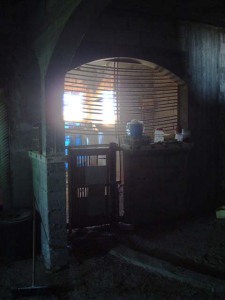 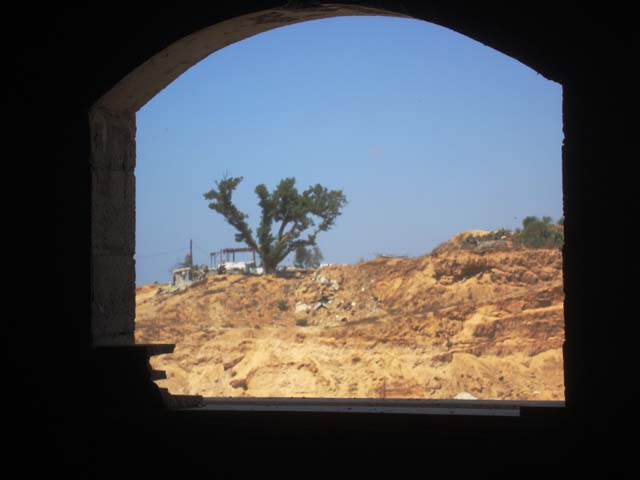 *the Jumeiza tree that survives the Israeli attacks, year after year. It blooms with life once more. 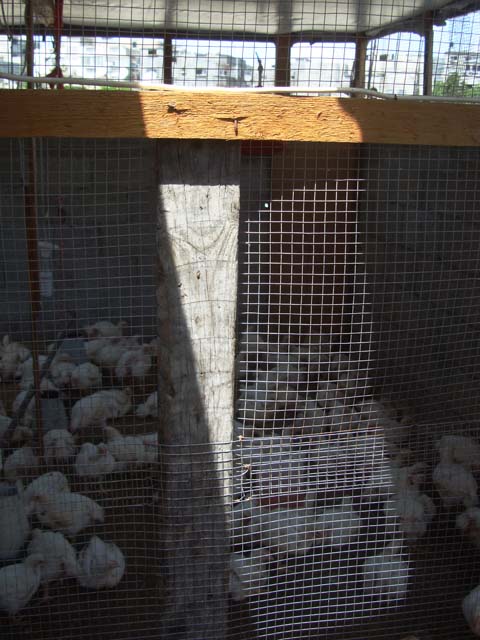