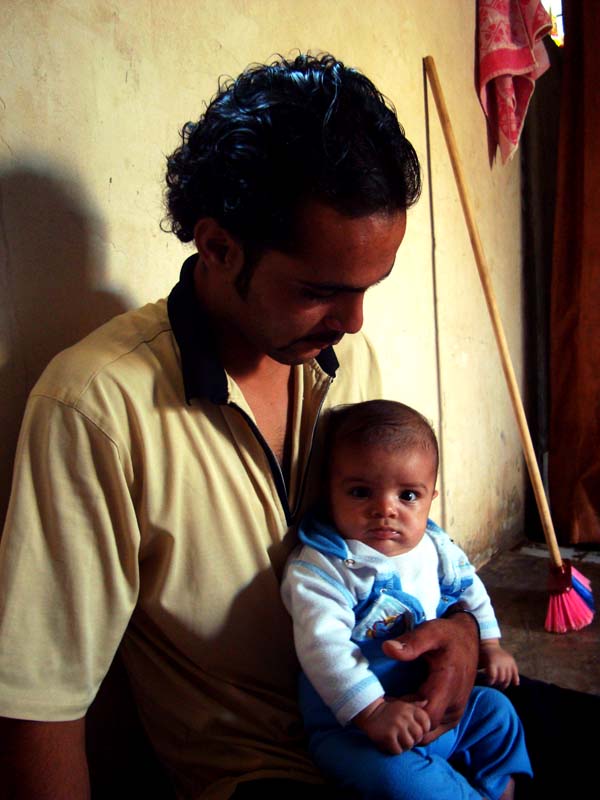 I expected to be depressed today. Hamza‘s work had not panned out, my one hope that something good could happen in a Strip under siege…I knew when I returned to the Al Bateran families their problems would be just as massive as before, worse even with time. I knew Saud would not have found the meds he needs to ward of behaviour problems from his schizophrenia, and Fathiya would be admirably by his side but suffering from his moods swings and their biting poverty.

I knew Amer would be a ragged and impoverished as always, through no fault of his own but because of his head injury from an Israeli gunshot, his limp from an Israeli gunshot, the long-closed borders to former workers in Israel, and the siege. I knew their 9 kids would grin and his wife would look with sad eyes… they are among the more defeated families I have met, understandably so.

I expected Hadwa to greet me with likewise sad eyes, and we’d exchange some basic pleasantries, and she’d tell me she was just living, getting by, alone.

But I didn’t expect a wedding in the making, nor the cheer it roused among some of the poorest I’ve met in Gaza.

Fathiya was vibrant, glowing despite having a grip on reality: their situation is still terrible she said, but at least there’s a wedding celebration to enjoy. Her daughters had glitter around their eyes, a touch of festivity in their lives.

Hamza was likewise radiant. Altho the work we’d found only panned out to 4 days during the ‘Eid festivities, he was happy for it, and seemed mostly happy to be with Iman and Ali. Iman, all of 17 years, has handled her first pregnancy well.

I admitted complete ignorance about children and handling babies and the stages of their development. Ali, just 3 months now, doesn’t walk (I didn’t know!), but is standing with the support of his father. Hamza is proud, calls Ali a little “zelammay” (man). They offered me freshly baked bread with zataar and olive oil. I complimented it, tasty as it was, thinking Iman had made it.

“We made it together,” Hamza said. “We do all the housework together. Haram, I have no work but I would not help Iman who already is caring for Ali most of the time? ” No way, was his sentiment.

I stayed to chat then made my way out along the dank lane, down the dusty road which merges with Zarga street, and began walking till a taxi passed. In the taxi I asked how much the driver wanted.

“Nothing. We saw that you are a foreigner here and we wanted to help you out,” he said gesturing to he and his wife. Only half paying attention to their conversation I noticed that it was mostly about the massacre and the siege and people they knew who were still suffering from the 3 weeks of mass-destruction.

Working on the computer later, I for once sign into Messenger. Immediately there are many people to chat with, including a friend who is very concerned about the Israeli provocation at Al Aqsa which reportedly injured 4 Palestinians:

“Israeli security forces on Sunday fired rubber bullets and stun grenades at Palestinians who attempted to prevent a Zionist rally from entering the al-Haram al-Sharif courtyard within the compound on the Jewish holy day of Yom Kippur.” [by the way, NOTHING on BBC about this…]

As if this isn’t intended to create tension and cause “clashes”—clashes: It’s never equal clashes; it’s Palestinians throwing rocks at invading Israeli settlers and soldiers, both of the latter heavily-armed.

And as usual, around any Jewish holiday:

“Israeli forces have imposed military closure on Palestinian territories starting from Saturday midnight until Monday midnight in view of the religious holiday.”

But what happened during the Muslim holiday month of Ramadan: Palestinians were prevented from entering Jerusalem to pray at Al Aqsa; the siege on Gaza continued; the Israeli shelling, air strikes, and shooting continued in Gaza…

Oh, baby Ali, stay as happy as you are now, happily oblivious to the world of Zionism and power. 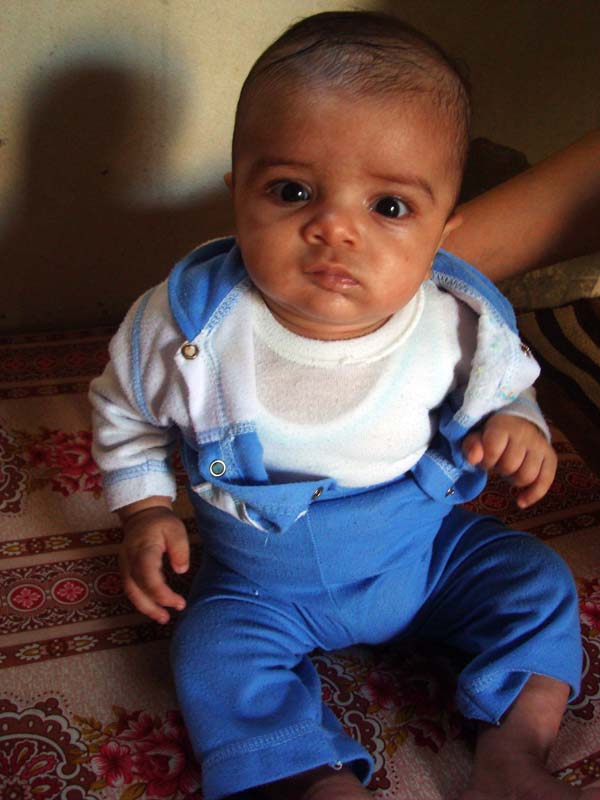 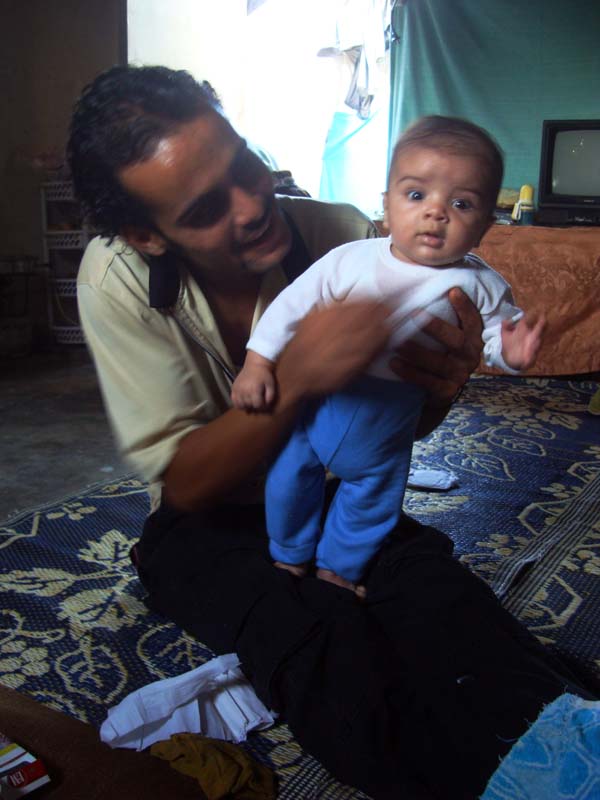 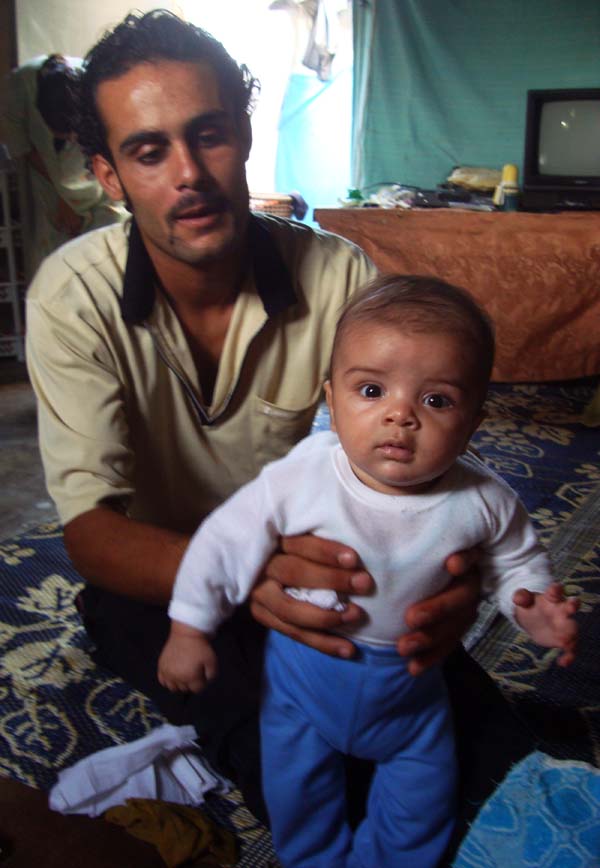