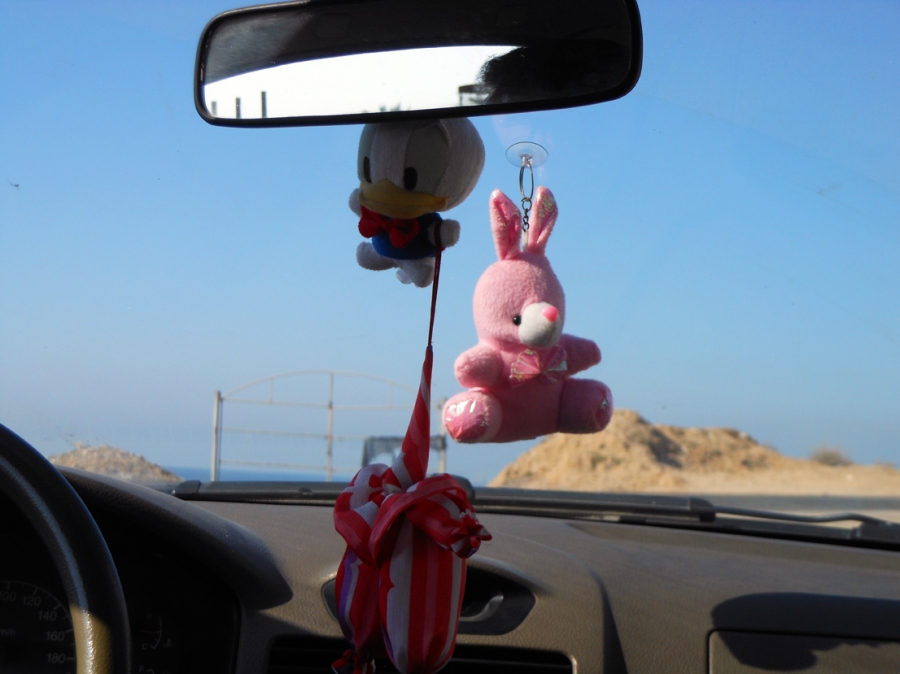 A typical Palestinian car interior (decor-wise. If speaking of the actual condition of cars, more typical are these). But as cluttered as most cars seem, with their numerous stuffed animals and dangling, flashing hearts and Cowboy Up stickers plastered on tattered windows (I have no idea why), this is the norm in Palestine.  In the occupied West Bank in 2007 I marveled at the same decor in serviises (shared mini-van taxis), surprised by such a feminine, childish touch, with a burly or devout man behind the wheel who more often than not used to have other work before taking to driving taxis. I’ve written before, but it bears repeating: for such an occupied people suffering for over 60 years of dispossession, assaults, imprisonment, and further dispossession, Palestinians are some of the most openly-loving, child-doting people I’ve ever encountered, even if their car decor is ridiculous. 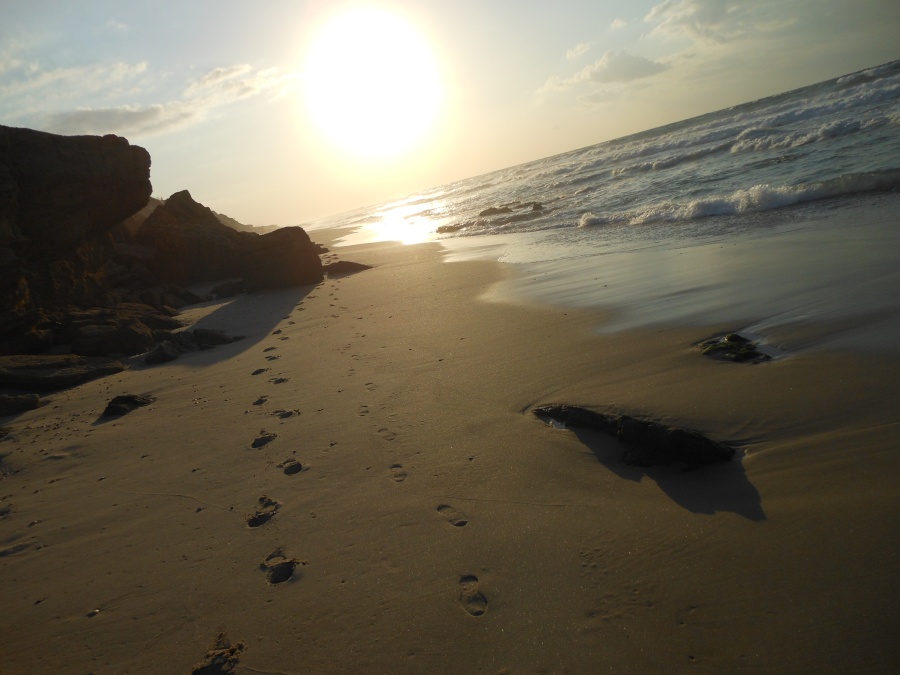 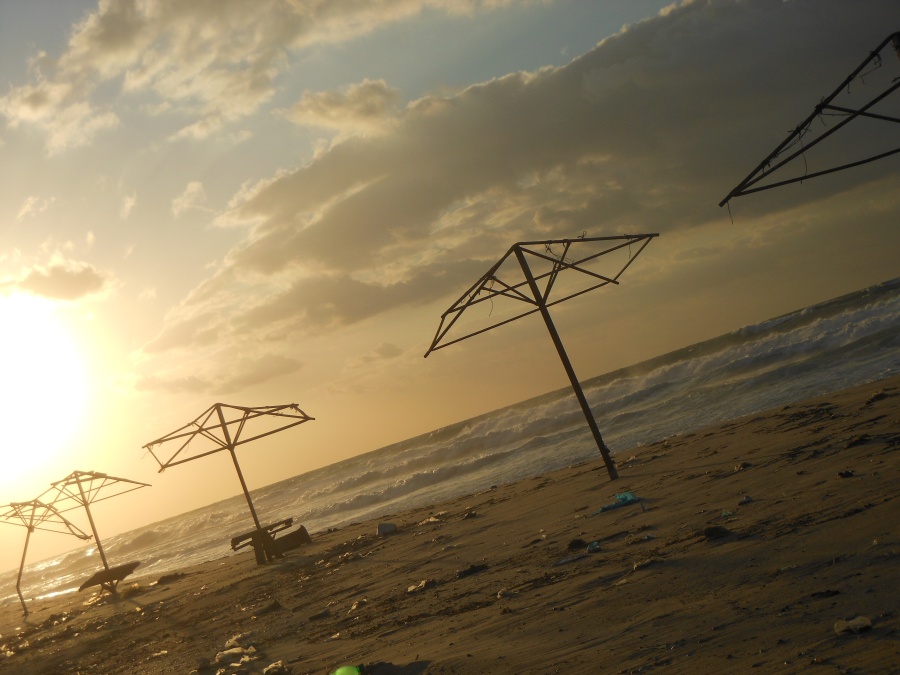 One thought on “random photos”