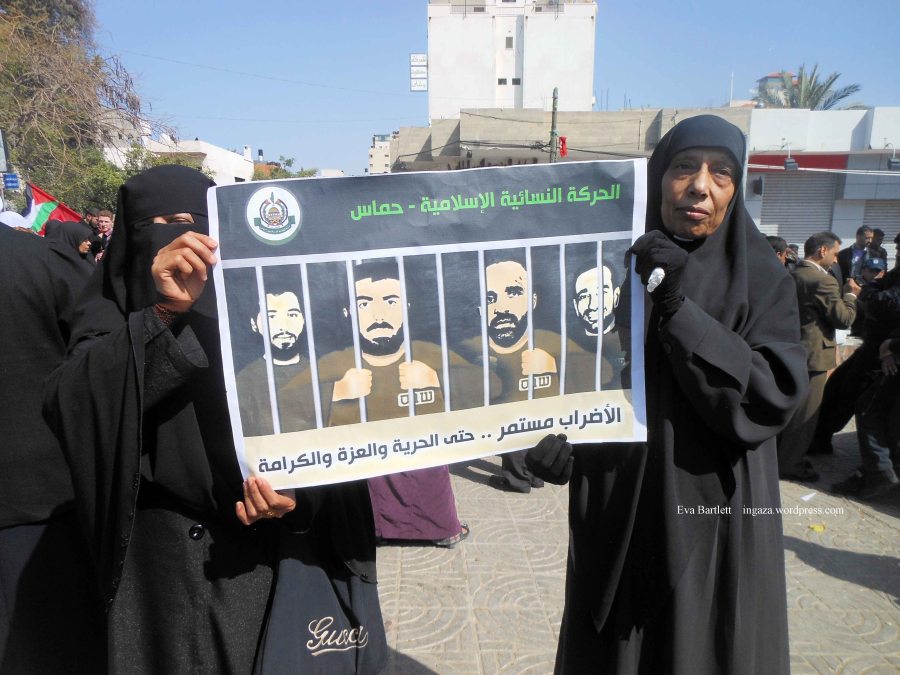 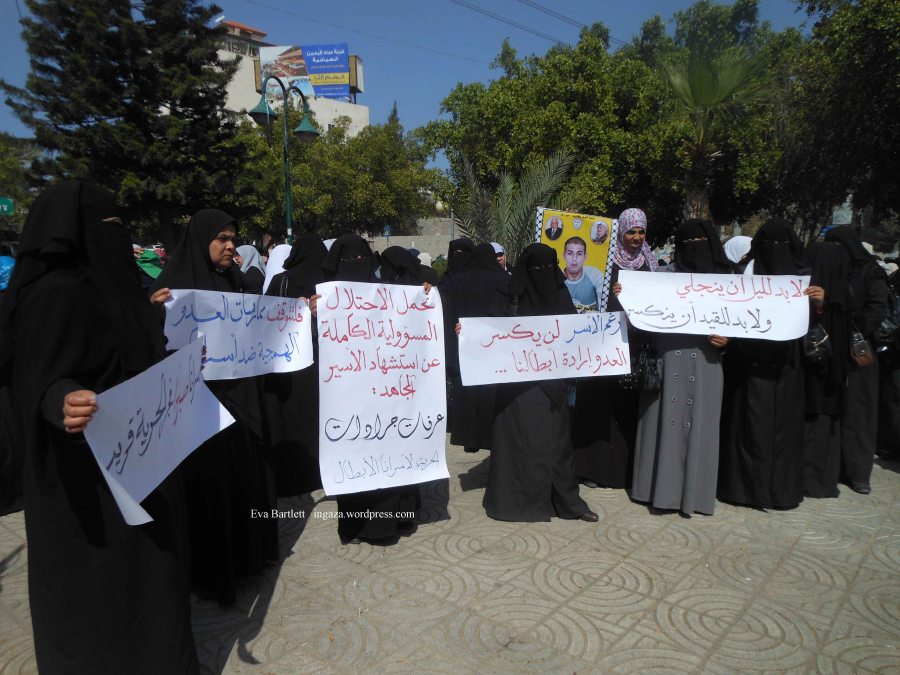 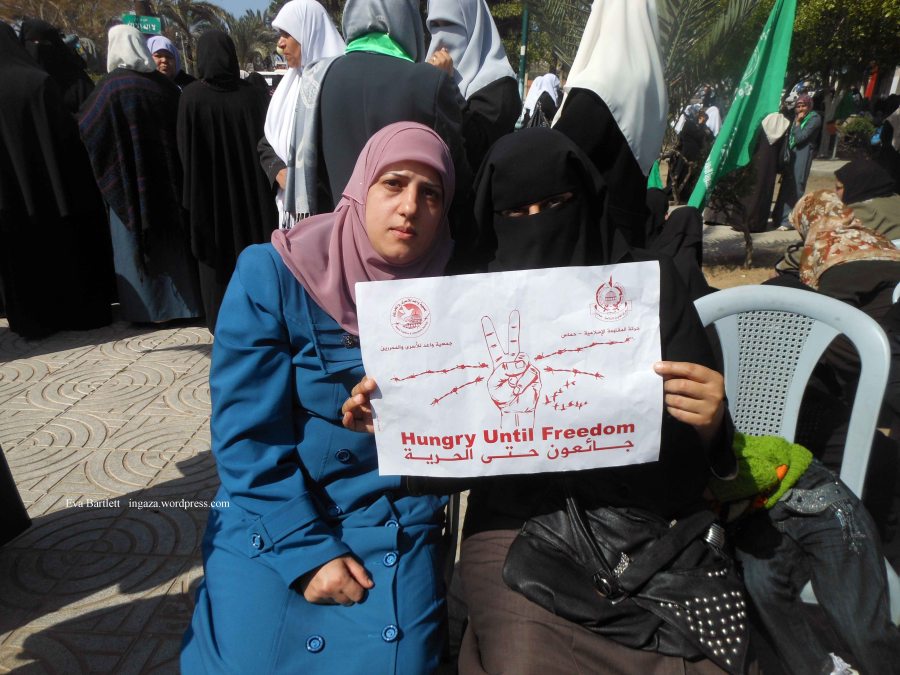 Israeli officers tortured Ahmad Jaradat, a 30-year-old who died Saturday in Israeli custody, his lawyer and the Ministry of Detainee Affairs said Sunday.

Kameel Sabbagh, a lawyer at the ministry, said he was present at Jaradat’s last hearing on Thursday. The Israeli judge postponed the hearing for 12 days.

“When I entered the courtroom I saw Jaradat sitting on a wooden chair in front of the judge. His back was hunched and he looked sick and fragile.

“When Jaradat heard that the judge postponed his hearing he seemed extremely afraid and asked me if he was going to spend the time left in the cell. I replied to him that he was still in the investigation period and this is possible and that as a lawyer I couldn’t do anything about his whereabouts at this time.”

Sabbagh said in a statement that Jaradat’s psychological state was very serious and that he informed the judge his client had been tortured. The judge ordered that Jaradat should be examined by the prison doctor but “this didn’t happen,” the lawyer added.

The Ministry of Detainee Affairs said Israeli interrogators used hanging techniques and sleep deprivation to torture Jaradat in al-Jalameh prison, a day before he died in Megiddo prison.

Jaradat’s family, who have viewed his body, said there were traces of blood on the body. They rejected Israeli claims that he died of a heart attack.

The family said they were informed that an autopsy on Jaradat’s body was complete and would be returned to Hebron on Sunday evening through the Tarqumiya crossing.

A Palestinian doctor and a legal team from the prisoners ministry were present at the autopsy.