killer saudis slaughter Yemenis and in the psychotic world that is the UN head a human rights council. The zionist entity murders and oppresses Palestinians and treats wahhabi terrorists in “israeli” hospitals, and now this. 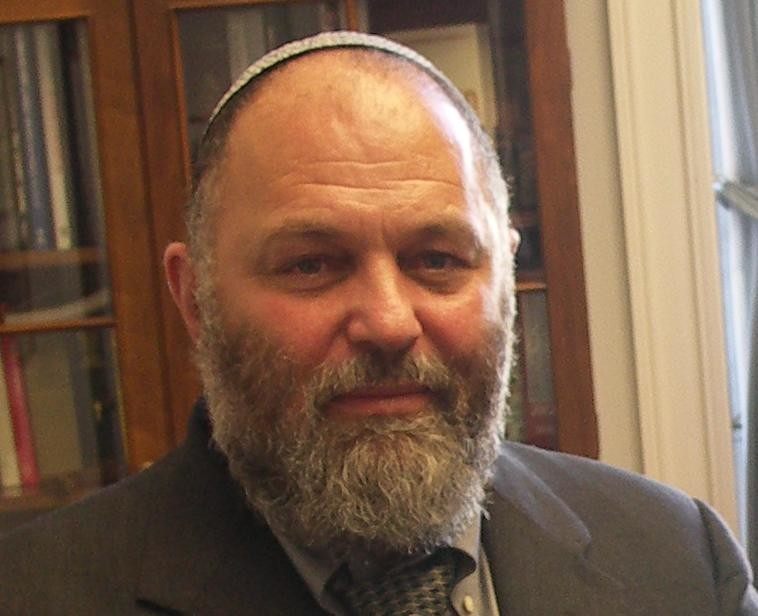 Afek chairperson Effie Eitam has ordered fatal beating of Palestinians and has expressed his desire for them to be killed. (Juda S. Engelmayer)

Israel is moving forward with plans to drill for oil in the occupied Golan Heights, despite warnings that the move violates international law.

For the last year, Afek, an Israeli subsidiary of the US firm Genie Energy, has undertaken exploratory drilling in the Golan. Afek believes there is a vast reservoir of oil under Syria’s Golan that could supply all of Israel’s energy needs.

In September 2015, Afek announced it had discovered its first oil reservoir at one of the sites where it had been drilling.

Last month, the company was granted the go-ahead to conduct more drilling in the Golan by the Israeli authorities.

5 thoughts on “In alliance with al-Qaida, israel is stealing Syria’s oil”