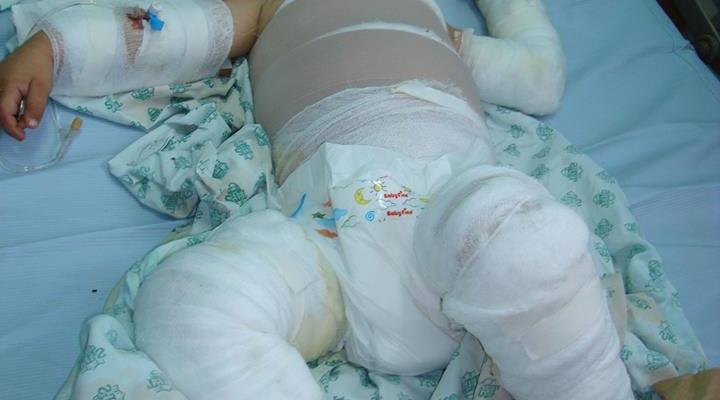 My recent interview on BC based journalist, Chris Cook’s Gorilla Radio. Cook wrote:

Monday morning, missiles again flew into Syria, killing at least seven and wounding scores more. Though they didn’t admit responsibility, Israel is implicated. Merely the latest in a series of unanswered military assaults on its neighbour, this latest comes at a critical point in Syria’s long and bitter war.

Over the weekend, US president Donald Trump promised “action” in response to an alleged chemical weapons attack against civilians in Douma, the last stronghold of pro-jihadist groups in besieged Eastern Ghouta. And, while Trump and his allies in NATO condemn without benefit of investigation Bashar al-Assad’s government, Russia has issued its own Red Line, saying should any Russians in Syria come under fire Moscow will consider that an act of war.

Eva Bartlett is an independent Canadian journalist and activist who has lived in and reported from Gaza and Syria over the last decade. She has been one of the few Western witnesses of the destruction of war from where the missiles and bombs land, and one of even fewer to fix properly the responsibility on those firing and dropping them. Eva is currently preparing for another foray into Syria, even as Washington’s war drum beats louder.

Listen to our discussion here.

*Links on CW allegations:
@walid970721:
“Here is the testimony of two men who worked in the ER at the hospital seen in the “chemical attack” video. They both confirm that there were no chemical attack victims but that a panic was caused by a man with camera who came in and said it was a chemical attack #Syria w/Eng Subs”
Watch video on Walid’s tweet.
-On Syria & unverifiable, baseless, CW allegations, a collection of articles & analyses, In Gaza 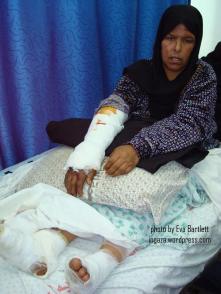 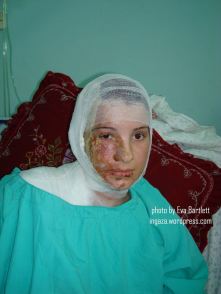 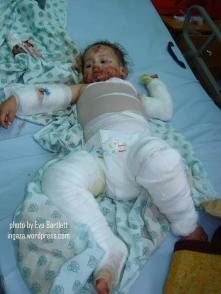 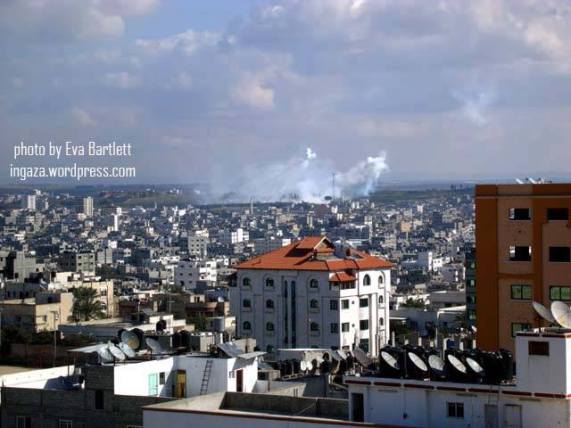 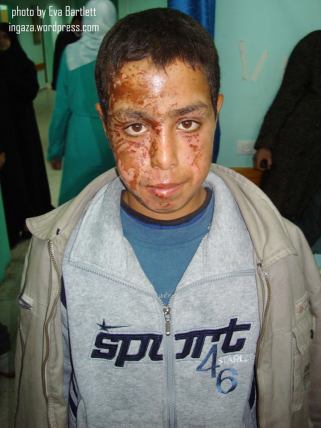 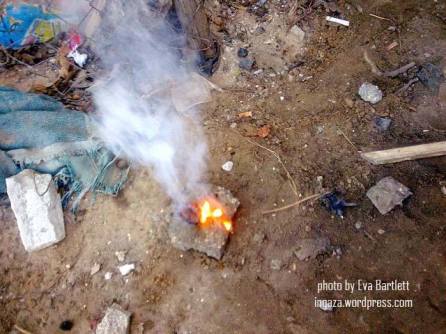 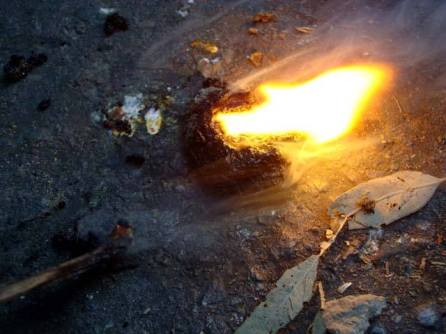 In January 2009, I was living in Gaza, at the time an activist with the International Solidarity Movement, and was documenting Israel’s war crimes, including Israel’s widespread use of White Phosphorous on civilians. Following are two short clips on WP, and a number of links to my documentation. I was not the only to document this, and Israel used WP from Gaza’s northern inhabited areas to the south.

Israel has never, ever, been held accountable. The hypocritical leaders of Israel and the West overlook this damning and documented *actual* war crimes, and point fingers at Syria for alleged, unsubstantiated crimes which any thinking person knows were solely committed by the terrorists, in the endless bid to justify (more) illegal Western intervention (bombing and destruction) in Syria.

Chris Cook hosts Gorilla Radio, airing live every Thursday between 11-Noon Pacific Time. In Victoria at 101.9FM, and on the internet at: http://cfuv.uvic.ca.  He also serves as a contributing editor to the web news site, http://www.pacificfreepress.com. Check out the GR blog at: http://gorillaradioblog.blogspot.ca/

One thought on “Interview on Gorilla Radio: Syria, no CWs; Israel, White Phosphorous on Palestinian civilians”