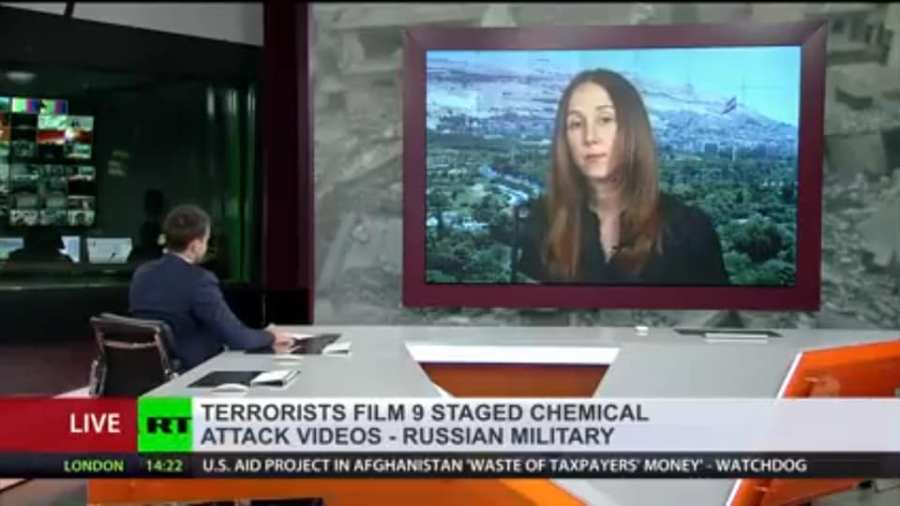 In studio in Damascus yesterday, discussing the tragic attack on Mhardeh on September 7, an attack with at least 9 Grad missiles, according to the local defense forces (NDF), 6 of which contained cluster sub munitions.

11 killed, over 20 injured, including critically. I interviewed Shadi Yousef Shehda, a father whose three young children were murdered, along with his wife and mother. His pain was beyond heartbreaking, while speaking to me and showing his children’s clothing and toys.

This was not the first attack on his house, but the third. Attacks on Mhardeh and other villages nearby have been incessant over the years. 117 civilian martyrs, 52 Syrian soldiers killed, according to the NDF commander.

More on that soon.