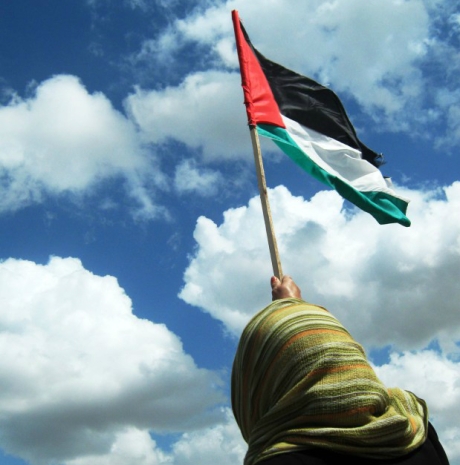 This is a recent interview I gave on the popular Sott Radio Network, on Behind the Headlines.

We discuss Palestine, what I’ve seen there, how the zionist strategy has been to make life as unbearable, unliveable, as possible throughout occupied Palestine.Having lived several years and two brutal massacres in Gaza, I talk about the manifold zionist war crimes perpetrated again and again on Palestinians, including use of White Phosphorous, killing medics, shooting civilians in the border region, and more.

We talk about the circumstances in Palestine today and the savagery of the occupation army which, for example, recently threatened to gas all residents of Aida camp, threatened to slaughter the Palesitnian in their captivity, if another STONE was thrown.  The level of zionist sadism has been ramped up and Palestinians are rightly Resisting.
*

“This week on Behind the Headlines we’ll be discussing the conflicts in the Middle East and assessing where it’s all likely to end up.

First up, we’re interviewing Canadian freelance journalist and human rights activist Eva Bartlett. Bartlett has lived in the Gaza Strip since late 2008, and was aboard the Dignity, one of five Free Gaza missions to successfully sail to the Strip that year. Bartlett reported from Gaza during the 2008/2009 and 2012 Israeli attacks. She has visited Syria three times since April 2014, including independently on a journalist visa. Her Syria writings are collated on this page.

Later in the show, we’ll also be speaking with Iranian-American Navid Nasr, writer, political analyst and host of the ‘Bullet Points’ radio show on the ‘Voices of the 99%’ radio network. Nasr has covered US and global conflicts – including those in Syria, Ukraine, Egypt, Yemen and Libya – for Lebanese Al-Etejah TV and PressTV.

–Other interviews I’ve done on Palestine

–Feedback on talks I’ve given on Palestine

Eva Bartlett’s presentation on Gaza should be heard by every American, including every single member of Congress. I am quite sure that they would end the American taxpayers’ financial support of the Israeli Occupation of Palestine if they only knew the horrors our money was paying for. Bartlett spoke beautifully, in a clear, articulate voice, presenting all the details of Israeli atrocities in a most professional manner. Her speech contained no rhetoric or pretense, with no hint of ego; she just described the facts that she has witnessed living in Gaza for several years. Her modest and captivating demeanor made her presentation all the more powerful. I strongly recommend everyone to make every effort to attend a presentation by Eva Bartlett, or organize one yourself if there are none nearby. It is a real privilege to hear her speak.